Today I wanted to tell you about a variation of the traditional squats that I personally like a lot: the Zercher squats. This variant works the lower body to a large extent and is ideal as a variant of squats.

Why choose “Zercher” squats for fitness?

The name comes from Ed Zercher, a 1930s weightlifter who created this personal version of the squat that we all know about. He was born due to the lack of support from the traditional ones, so determined to do squats, he proposed this new alternative where the bar was placed above the arms.

How is it performed?

Who is this exercise recommended for?

What are the drawbacks of this exercise?

The most contradictory thing about this exercise is that it can cause discomfort in the elbow joint (when supporting the bar). It is advisable to put a kind of paddings, such as a towel or the typical pad that is found in the squat rack, to avoid an injury to the biceps tendon.

To sum everything up

This exercise is recommended to vary the workouts, for athletes who cannot perform conventional squats due to some type of injury, etc., for professional fighters who want to improve, to improve the strength of the lower body (since we are talking about a basic exercise or multiarticular), to maintain a more vertical position and deepen when going down during its execution and to avoid injuries (they are somewhat less harmful than conventional or frontal ones).

I’m not talking about this exercise being better than the regular squat, nor that it’s much less risky. It is simply a variant with certain resources and benefits compared to the others, and interesting to vary the routine. 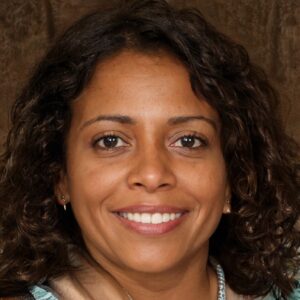